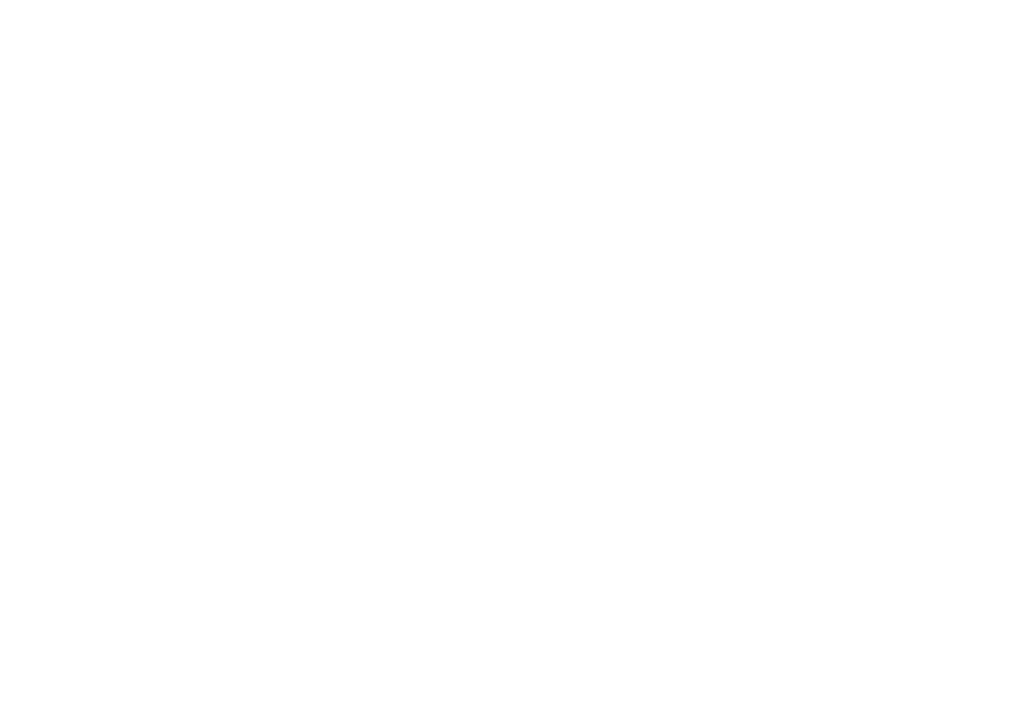 After taking the Parisian dining scene by storm, internationally acclaimed chef Daniel Rose returns to his home soil with Le Coucou, his New York City collaboration with restaurateur Stephen Starr. The Roman and Williams-designed space is a gracious modern nod to fine European gastronomy, with crisp linens, flickering candles and whitewashed brick serving as subtle framework for Rose’s vivid cooking. Updating classical French cuisine with charm and verve, Rose shrinks the intercontinental divide separating the City of Light and the Big Apple, proving that the true essence of fine French dining can thrive in any time zone.

Daniel Rose began cooking simply because he liked eating. Before heading into the kitchen, he studied ancient Greek, dreamed of kayaking from Texas to Guatemala, and tried to join the French foreign legion. His passion for cuisine was sparked during his time in France attending the American University of Paris. After graduation, Daniel moved to Lyon to learn to cook and enrolled in the Institut Bocuse cooking school. He has been privileged to learn alongside many talented cooks: as an apprentice as well as from many members of his own team.

After 6 years of apprenticeship and adventure all over France, Daniel decided to settle down and open a small restaurant. In 2006 he launched Spring, where there is no set menu, and the food is focused on seasonal ingredients. Spring is Daniel Rose’s vision of a classic French meal: abundant and excellent products from all over France, attentive service and carefully chosen wines.

In 2015 Daniel opened his second Paris restaurant, La Bourse et La Vie, an ode to the bistro. Here, he applies his experience and skilled precision to the most comforting of French dishes such as pot au feu and artichoke salad with foie gras; his favorites from his time in Lyon.

Although originally from Chicago, Daniel has never cooked professionally in the United States. Le Coucou is his first stateside establishment in collaboration with acclaimed restaurateur Stephen Starr.

We've connected you with your favorite STARR restaurants.

If you would like to receive special updates directly from your favorite STARR Restaurants in the PHILADELPHIA market, just make sure they're selected and hit SUBMIT!

Stay in touch for the latest and greatest! Sign up for emails and texts and be the first to know about special promotions, offers and announcements.